is a premier Usability Testing Platform with a worldwide participant panel that allows customers to get instant insights from their target personas. It uses advanced testing features such as branching logic, automated transcriptions, prototype testing, etc., 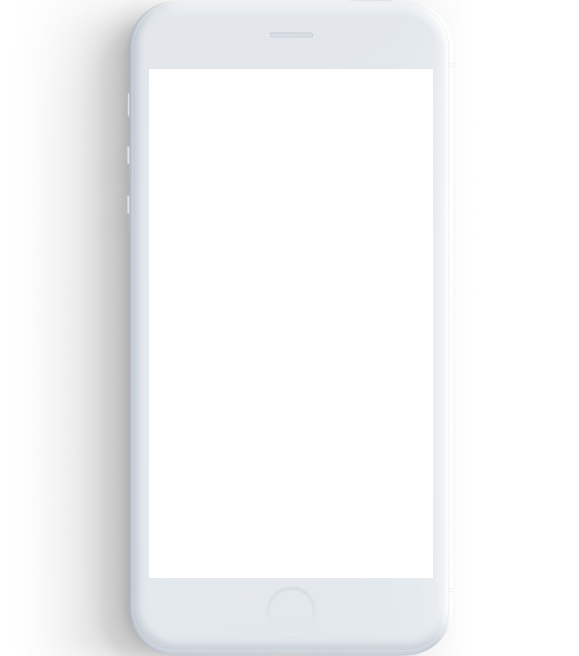 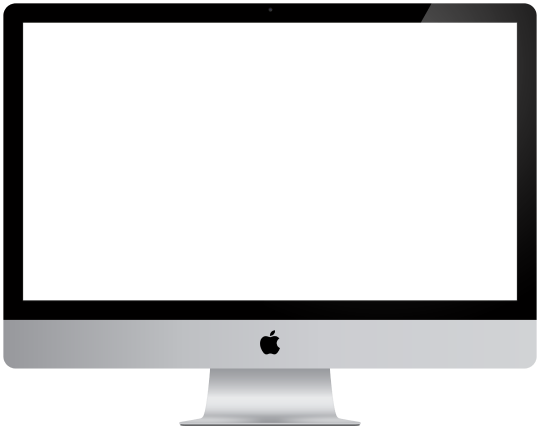 Being an advanced user testing platform, Userlytics needed to capture the qualitative and quantitative user experience data of participants by recording the screen, audio, webcam in a “Picture-in-Picture” format with metrics such as time on task, ease of use, success or failure, and more.

Chrome is an extremely fast web browser, it loads and displays pages very quickly. But it uses a lot of memory (RAM) when running it. Also, the need to constantly switch between tabs, reduced the user efficiency and experience.

This desktop application is easy to access and convenient to use but the size of these Electron web apps are humongous. 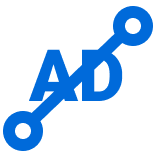 We enabled screen recording of users - where they clicked, how they navigated, etc, which was uploaded to the server. This was a key area to collect insights on the way the user interacts with a prototype or a product.

Each task was displayed with a set of instructions on the users’ screen that guided the user on what had to be tested. This was done to collect feedback on their user experience of the prototype. As the video is recorded continuously , from the time the user starts testing until he finishes, the video had to be split in order to take only those clippings that are useful to the customer. This was done via a chrome extension. On entering the website URL, chrome extension was activated and users had to log in to Userlytics. We seamlessly uploaded these videos to their server, to efficiently sync both the recording of the user and the user's screen. 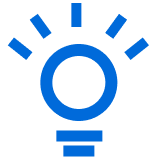 GLANCE AT THE RESULT

We had to go live at the soonest. Speed and time was never a challenge for doodleblue. They delivered the project exceptionally well. 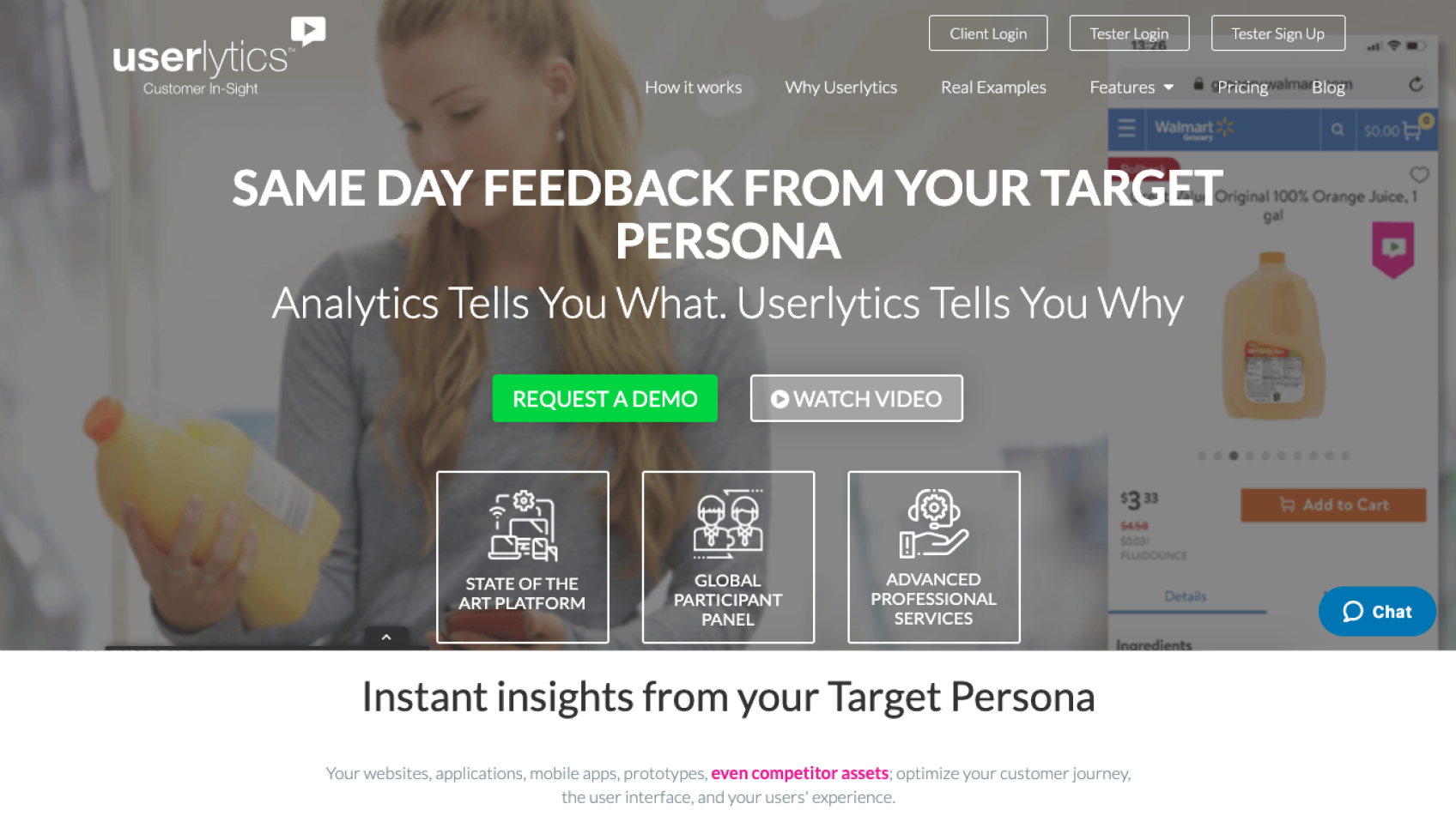 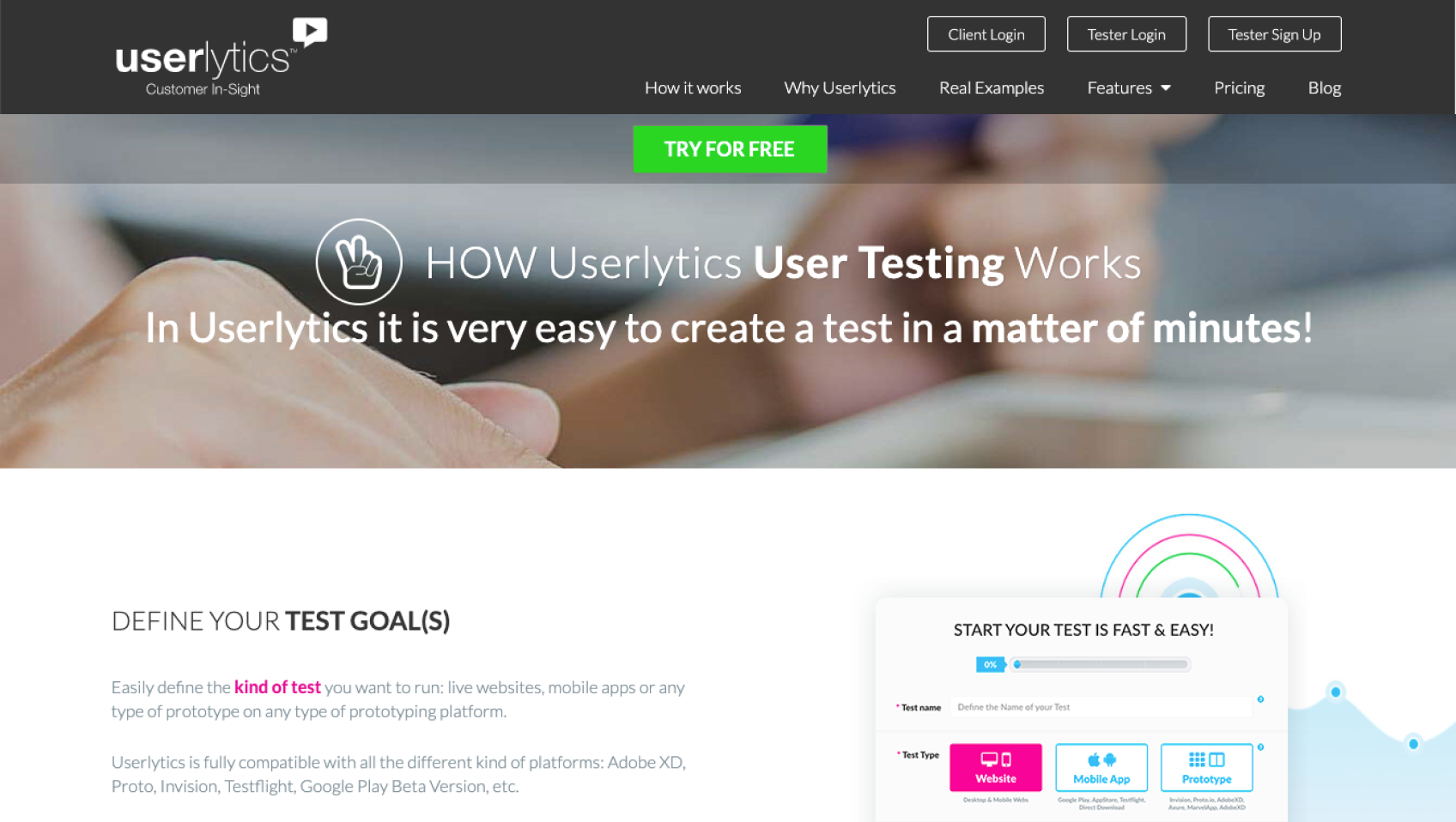 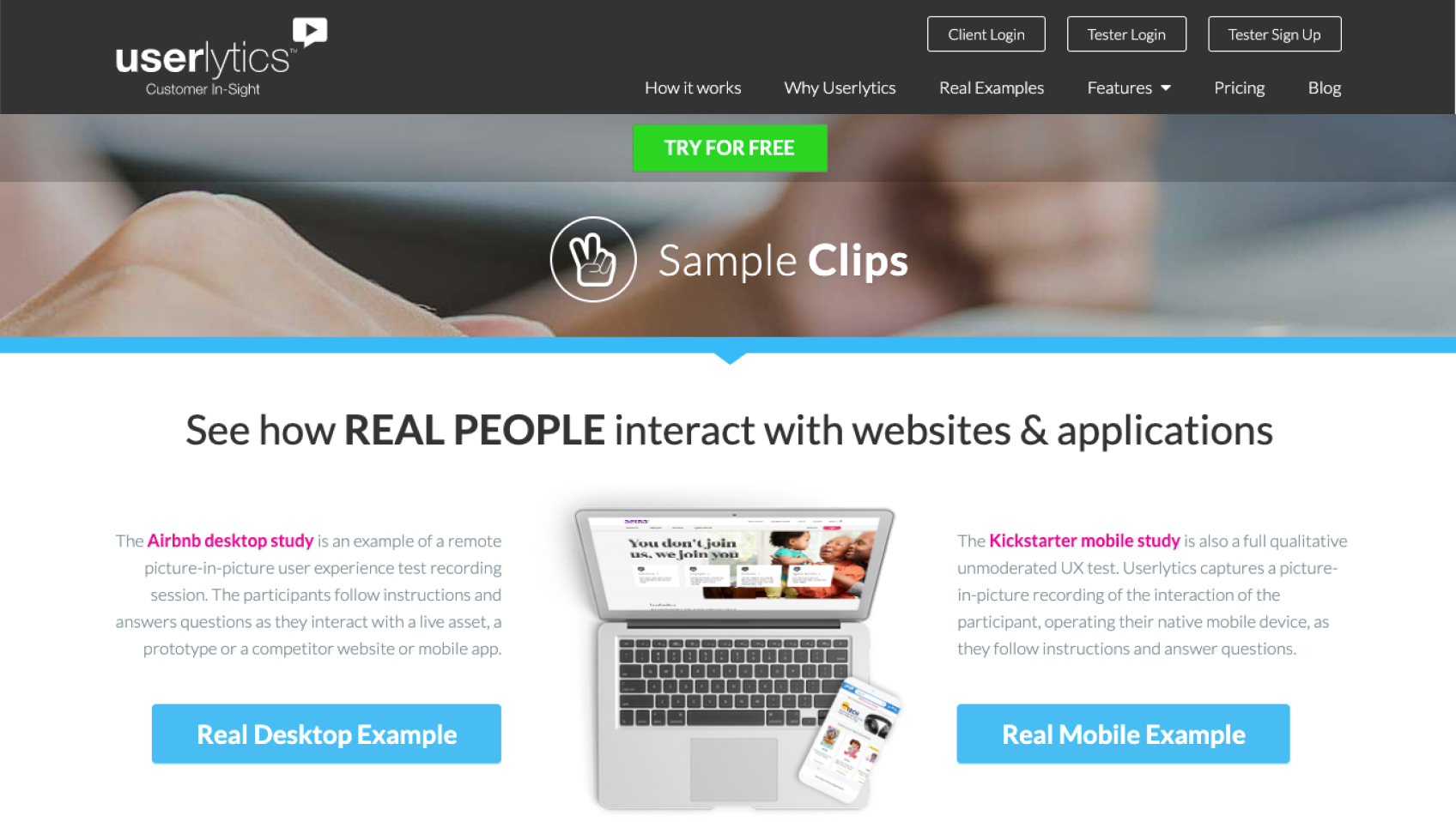 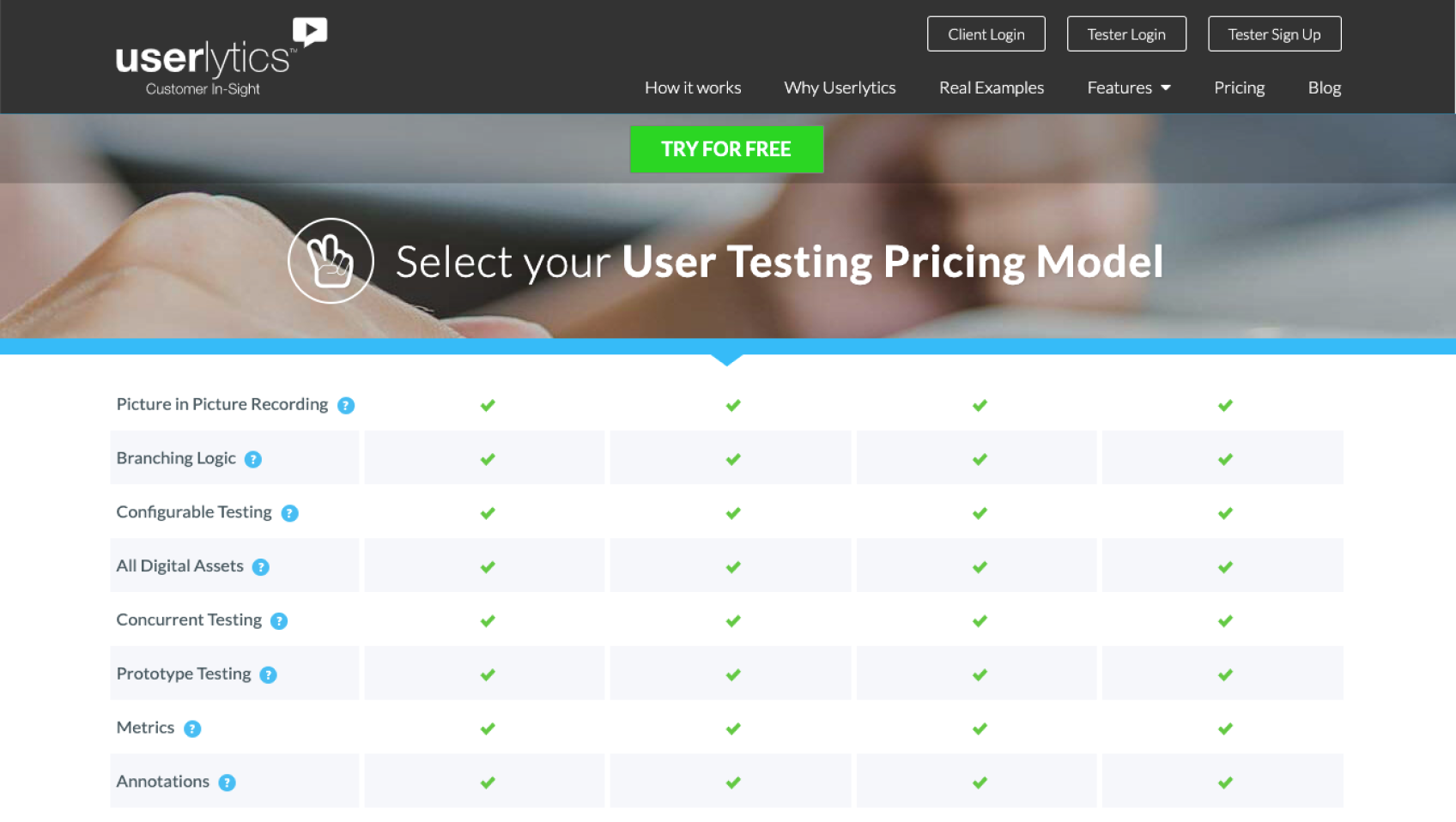 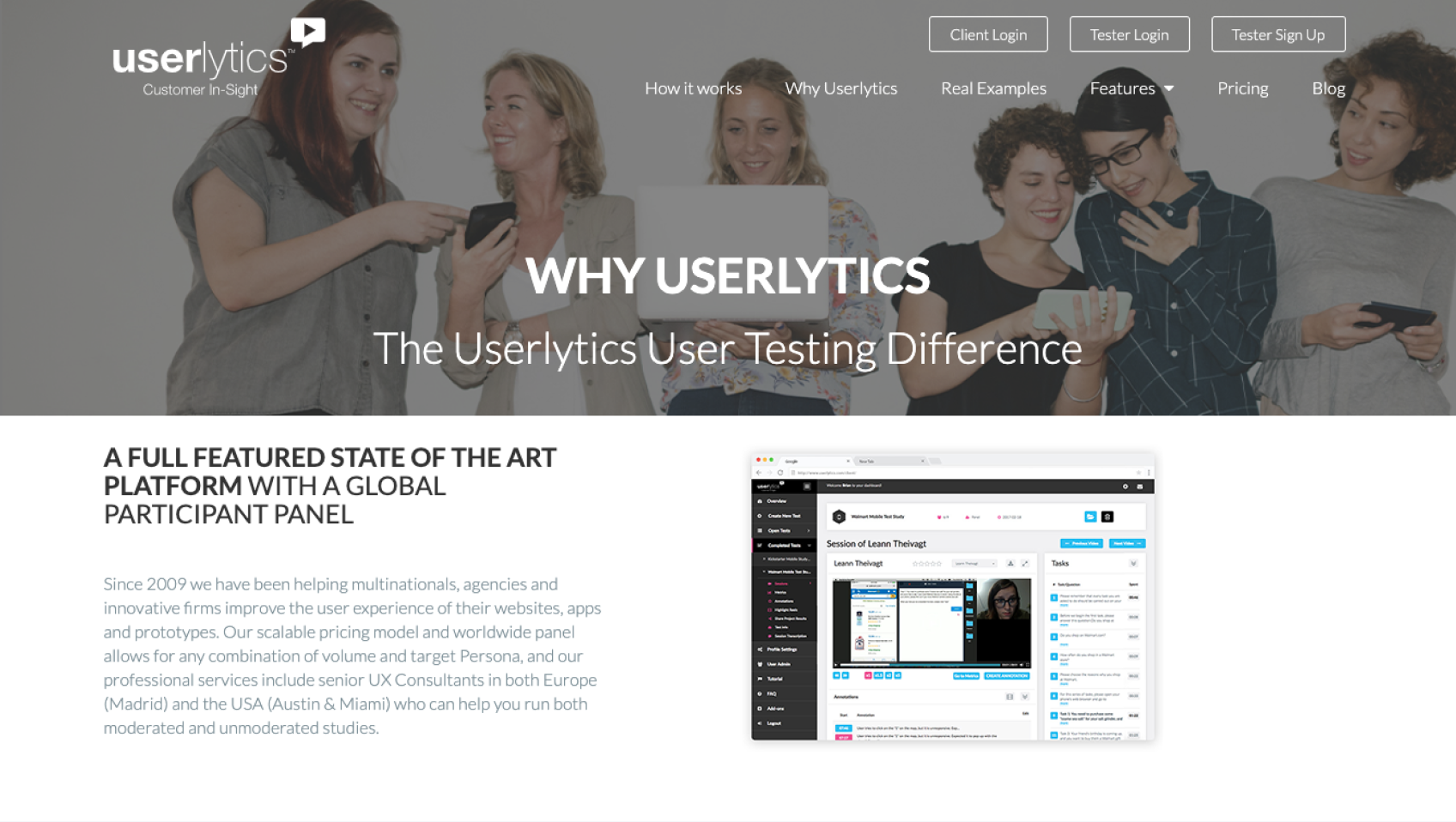 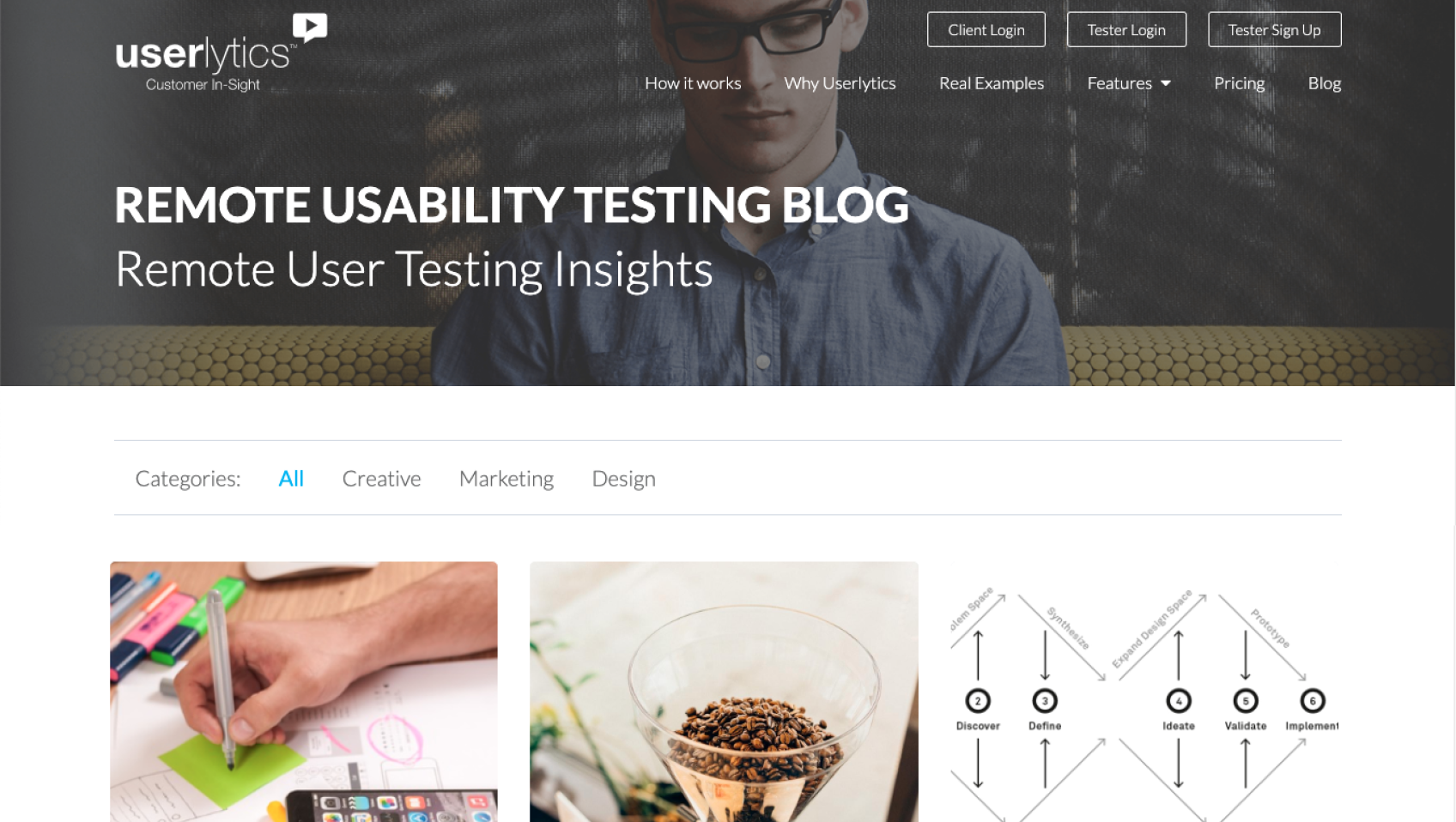 SEE WHO ELSE WE'VE HELPED

How we helped a wellness studio with digital product innovation to reduce redundancy in tasks and overall operating costs.

Have a question? We're happy to help